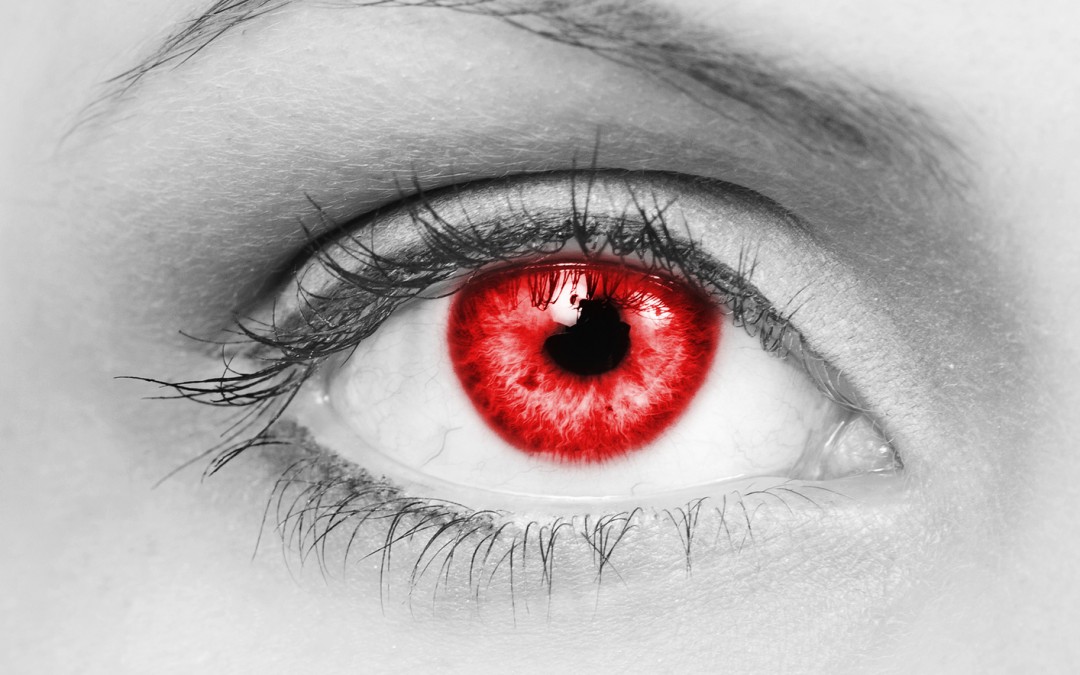 I want to introduce you to a person I met in New York at a course recently: her name is Josephine Bila and she brought me nightclubbing and to dinner after the course and showed me the best of the city that never sleeps. She is one of these people that you meet and you say ‘what a positive person, full of energy and full of life’. We were having lunch a few days later and she threw a clanger at me, something that I didn’t know. We were doing a business course and I was asking her about her business, now she works for a TV company full-time, but she’s also an emotional coach for people with chronic illness. I’ll let her tell you about herself and her business.

Josephine, when you were born you were a beautiful healthy baby girl but something happened so, could you just tell us a little bit about the background?

So, I was born the first child in my family and I guess after a few months I started looking jaundiced and tired, so they brought me to see the doctor and the doctor did a bunch of tests and they discovered that I actually was born with a genetic illness called Thalassemia.

I know, it’s a really long one which means that you know it’s rare and no one has it and no one knows about it. So, what this means is my bone marrow cannot produce red blood cells that function, so I need transfusions every few weeks to survive so I’ve been getting transfused since I was a little baby and probably will for the rest of my life.

How often do you have to get them?

When I was a kid it was every week. Then I got older and I guess I could sustain the blood so it changed to every three weeks and now it’s like every two to three weeks.

Okay,  so  you rely on people donating blood just to survive?

It’s something that I never thought of – I am very embarrassed to say that I’ve actually never donated blood but I’m going to now.

The next time I see the (blood donation) van I’ll be in it. We hear about blood donations if there is a major tragedy or  national emergency, when everybody  goes to queue up to give blood because people need it, but we don’t actually think about kids (like you needed it since you were three) needing it to survive and people like you with chronic illnesses who need donations.

So, it’s not just for accidents and emergencies. It’s a part of life and survival for some people.

Something like this illness which people didn’t understand and a lot of teachers were unkind to me – like very, very cruel, actually – separating me from kids, not understanding and talking about it. I really didn’t talk about it at all with my friends and my parents just wanted to separate hospital life from real life. And so we didn’t talk about it at home so, I thought that since I got so much negativity from teachers, that I wanted to work in a school when I got older and tell kids who were just like me that they can achieve whatever they want in life as long as they try a little bit.

So, I got my Degree in Social Work and while I was getting the degree I worked in an elementary school counselling children and the stories that they shared with me were so tragic that I couldn’t separate my own story from their stories, so I’d go home and cry every single day and that made me decide that I couldn’t work in that type of industry so I asked myself what is the complete opposite? And that is entertainment. I bought a book and I taught myself HTML which is a web coding language and I got a job working in web design right out of college.

Okay, so you went with something completely different, but then because you’re going to the hospital quite regularly you were having some bad experiences and actually that probably dragged you back into what your calling is, as such, so that’s what you’re doing now.

I listened to what the other patients were saying – that the hospital was giving them care, informing them about taking vitamins, get transfused two times a week instead of three, etc. They said that no one was helping them with their emotional problems; they had all kinds of anxiety and stress and fear about just life in general and no one was really answering the call to that, so, I thought since I had all this training and I’ve experience of illness, and have taught myself so much – like how to get through all the adversity – then maybe I could start a blog and help people.

Okay, so you started a blog to actually help people with the emotional side of things. When did you start that?

I don’t know if you know Kris Carr, she is a cancer survivor? She has a website that has a massive following and I wrote a blog for her and after I wrote that blog I decided I should start my own website. So kind of  in conjunction with launching my post with her, I posted my own site and people have been taking notice and now so many people have written to me from all over the world. I Skype with people in so many parts of the country and I’m coaching them and giving them advice on how to talk to doctors or other various things and it has been really amazing.

With some models of psychotherapy, you keep talking about the past, the past, the past, and you are never really in the present moment and what’s happening with your emotions right now. So I coach people who are experiencing a lot of worries and anxieties around having an illness. The transformations that I have seen are amazing, so it’s kind of cool. This is the most fulfilling thing that I’ve ever done.

So, it’s emotional coaching –  it’s more focusing on the positive?

Well, I don’t want to say ‘positive’ … it is positive, but it’s more of trying to understand your thoughts while you’re caught up in the cycle of negative thoughts and understanding how to basically control your mind more.

Right,  so it is more about not allowing the illness to be your life but rather just be a part of your life?

You’re now writing a book, is that right?

I wrote a book and I’m meeting an agent at the end of the month. We’ll see what he says!

You are going to Dubai, to speak at an event as well, aren’t you?

Cool, are you speaking to doctors or is it patients that you’re talking to?

They’re from all over the world – patients, doctors, family members, scientists, pharmaceutical reps … everybody!

So this has all come out of you taking action about and listening to what people need and using your experience to write a blog about it and this has all developed from that. That’s amazing!

So, obviously, having a chronic illness, there’s not very many positives about it, but what I find amazing about your blog is I read it and I’m lucky that I don’t have a chronic illness and I’m healthy as far as I know, but I get so much out of your blog because one of the things that you were saying is how you appreciate life more, so could you just tell us a bit about the positives that you have found out from your negative situation?

Well, I find that people get caught up in really trivial things, I do too sometimes – when it comes to relationships they can be difficult – but going outside and knowing that I’m completely free and I’m not trapped in a hospital, because I have been like that. That feeling of just being able to do what I want when I want: I recognise that every single day and you know not being attached to an IV or any kind of machine, I feel so incredibly blessed and it’s just that I think I’ve seen so many things like really horrible, tragic things, that most people never ever see in their lives, so it’s made me kind of slow down and step back and understand why it’s important to not obsess over very trivial things. To appreciate the little things in life.

I’d like to thank Josephine very much and we’re going to have her back on the show when her book comes out.

How To Talk About Taboo Subjects