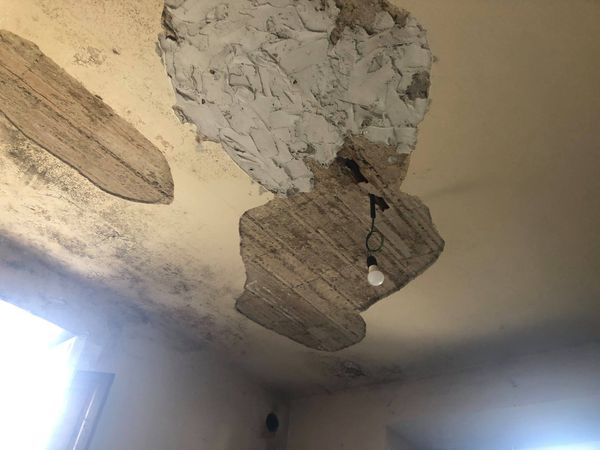 “Nooo… you are not to go near my holes,” I shout back. It’s not the first time I have had one of these weird conversations with Mick Kelly (Michele) our Italian Architect.

“Rosie it is better for the seismic level of the house. If it was straight brick it would be okay but the walls are stone so they are irregular and with movement holes are dangerous. A solid wall is safer than a wall with a hole. Holes in the wall make the structure weak and you have a lot of holes already for window’s, doors and fireplaces. We need to fill in the unnecessary holes for safety.”

“But we live here beside the lake where there are no earthquakes,” I grumble.

“Yes, the lake does protect us from earthquakes, but there is still potential of movement.”

I still find it a little magical that the lake somehow absorbs movement and protects us from earthquakes in such a seismic prone country.

“When the lake dries up and drops below a certain water level, the surrounding land moves a little and can affect the structure of the house,” he explains patiently.