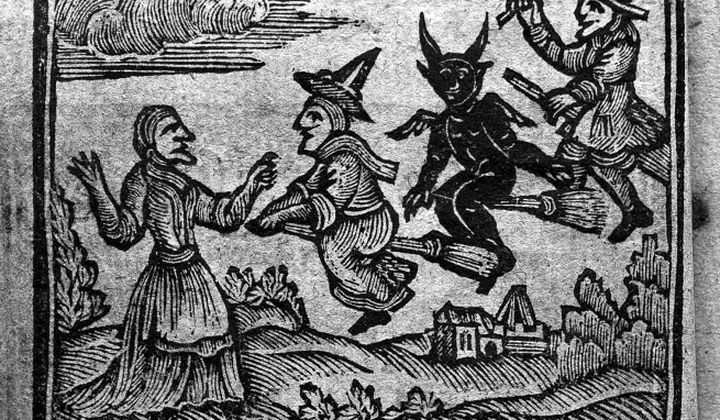 I’ve been avoiding social media a bit. I can’t handle all the conspiracy theories going around and here’s why:

When the Black Plague came to Europe in the 14th century, healers and governments were at a loss to explain the disease. Jews and people with acne were just some of those blamed as possible reasons for outbreaks, and were massacred throughout Europe as a result.

Cats were also blamed and Europeans continued to kill cats for another 300 years after the inital outbreak.

Should Jews, people with skin disorders or cats have been killed and blamed for the Black Plague?

NO, we look on the idea as tragic and ridiculous, because we are more rational now, and thanks to scientists we know it was carried by fleas on rats.

Let’s skip to the 1900s, the Spanish Flu swept the globe, killing between 20 million and 40 million people. While the Spanish carry the stigma of being attached to the name, the first known case of the flu strain was reported in 1918 in Kansas. It spread to most cities in America and then followed the thousands of American soldiers who crossed the Atlantic for the closing offensives of the First World War.

So should Americans be blamed for the Spanish Flu?

NO because scientists know that global outbreaks of deadly influenza go back at least 400 years and because we are rational human beings we know a natural occurring illness is no nation’s fault.

I find the treatment of women branded as ‘witches’ in history including The Salem Witch Trials fascinating. The imagination of the citizens of Salem got completely out of hand and led the town to hang many of their own in the 1600s. One girl, was accused of flying over a barn. It had to be true because a friend of a friend said they saw it (their version of social media).

The Witch Trials were caused by mass hysteria and the desires of the power hungry, during a time of great uncertainty and fear. Even in current uncertain times, could we imagine burning women at the stake now?

NO because we are a more rational and kinder society.

Let’s just go back to the Plague for a moment, one of the most successful cities at stopping the spread of the Black Plague was Milan. If a person was found to have the Plague all the windows and doors were bricked shut, along with anyone inside – whether or not they were infected. While this extreme method of quarantine largely stopped the spread, would it be accepted today, even though we are living through something not too dissimilar?

NO because we are a more rational and kinder society.

Roll on 2020 and half the world is indoors hiding from a virus. However times are different now aren’t they? We don’t lend ourselves to hysteria like the Witch Trials in Salem, we are a rational society, we have well trained scientists with amazing technology to tell us the facts so we avoid superstition.

So why all these Conspiracy Theories that China, Russia or the USA created it in a lab and launched the disease on purpose?

We know Covid-19 started in China. On March 17 2020 the Scripps Research Institute released it’s research (funded by the US, Australia, Europe and UK) which found no evidence that the virus was made in a laboratory or otherwise engineered.

“By comparing the available genome sequence data for known coronavirus strains, we can firmly determine that SARS-CoV-2 originated through natural processes,” said Kristian Andersen, PhD, an associate professor of immunology and microbiology at Scripps Research and corresponding author on the paper.

Josie Golding, PhD, epidemics lead at UK-based Wellcome Trust, said the findings by Andersen and his colleagues are “crucially important to bring an evidence-based view to the rumours that have been circulating about the origins of the virus (SARS-CoV-2) causing COVID-19.”

They conclude that the virus is the product of natural evolution, ending any speculation about deliberate genetic engineering.

So should we be creating hysteria like they did around the Salem Witch Trials by repeating these stupid conspiracy theories? Should we be pointing a finger at a nation to blame them for a disease that originated through natural evolution?

NO because the scientists have told us the facts, and we are a more rational and kinder society … aren’t we?