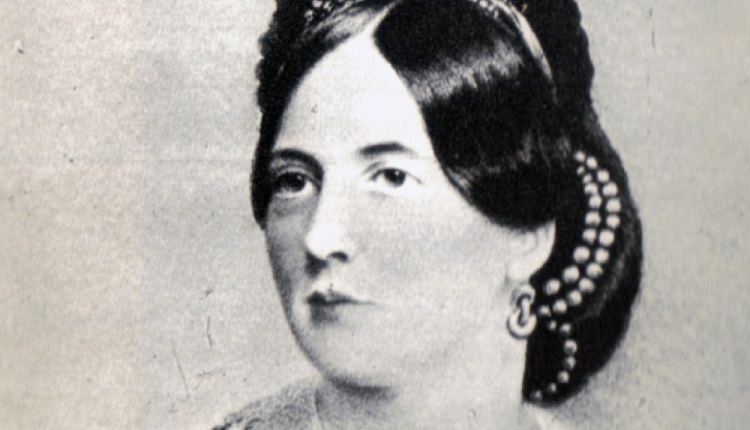 Something really strange, but wonderful, happened yesterday. I had been sorting photos the day before and I woke up thinking of a photo from the time I was working as a chamber maid in a hotel in Germany 30 years ago. It triggered a memory of an Irish guy I had met there – no one important, he just worked where I worked. I couldn’t remember his name.

I suddenly remembered that it was to him I had lent my favourite book – an early reprint of a book from the 1800’s of first hand accounts of Irish spells and superstitions. I got a flash back to the exact moment I handed him the book, probably a bit drunk, saying “this is one of my most treasured items, I want it back”. I never got it back. I didn’t realise it was missing until I was months back home in Ireland and couldn’t remember where it went.

Over the last 30 years I have thought about that book many times, sometimes googled it frantically, spent hours searching on Amazon. I couldn’t remember the exact title, it was long, but I was sure it was compiled by Sinead De Valera, who was a previous Irish President’s wife. I was sure it was her, as I remembered thinking when I bought it in the Winding Stair Book Shop in Dublin, that the reason she could publish it as a woman back then in her own name, was because she was related to a significant male.

Roll on six hours. I’m doing some researching for a blog post and I google something about Irish superstition that I wanted to include as a one liner to the post. And low and behold the full text of my favourite book, which I haven’t been able to find in 30 years, appears on screen. It took me a moment to realise it was the book, as it wasn’t by the author I had thought, instead, it was compiled by Lady Jane Francesca Wilde. Oscar Wilde’s mother, Oscar Wilde was the significant male not De Valera.

I randomly click on one page and remember why I loved the book so much. It was not only the original spells but the first hand accounts from the 1800’s of Irish superstitions being lived out that I loved:

‘Fine young peasant women are often carried off by the fairies to nurse their little fairy progeny. But the woman is allowed to come back to her own infant after sunset. However on entering the house, the husband must at once throw holy water over her in the name of God, when she will be restored to her own shape. For sometimes she comes in with a hissing noise like a serpent; then she appears black, and shrouded like one from the dead; and, lastly, in her own shape, when she takes her old place by the fire and nurses her baby; and the husband must ask no questions, but give her food in silence. If she falls asleep the third night, all will be well, for the husband at once ties a red thread across the door to prevent the fairies from coming to carry her off, and if the third night passes over safely the fairies have lost their power over her for evermore.’

I LOVE THIS! You can just imagine a young one who was married off to an old farmer and had a baby nine months later (all a bit of a shock to the system) legging it out in the morning because she has to feed the fairy babies ALL day. And then coming home hissing and looking dower, not the girl he married. She only becomes normal again, not hissing like a serpent at him, once she is beside the fire, no questions asked, fed and with her baby. To break the spell the husband must let her get solid three nights sleep (which all women crave after having a baby) otherwise she’ll be off again all day feeding the fairy babies!

It makes you think how did the superstition come about … either a group of men experiencing the same reaction of their comely maidens changing into women they no longer recognised after having a baby and  after many drinks decided it’s the fairies fault, or women came up with it and spread the rumour so women got some free time and were looked after, after having a baby. Sisters looking out for each other!

After reading some more and ordering a paperback copy, I’m sitting on my sofa in Italy during a pandemic lock down, wondering why this legend of an Irish woman has an Italian middle name. I google her and discover her great-grand father moved from Italy to Wexford (where I lived for many years), and she wrote under the pen name of Speranza, the Italian word for Hope.

… Message from the other side perhaps?

If you would like to browse Irish superstitions and spells here’s the link to the text: