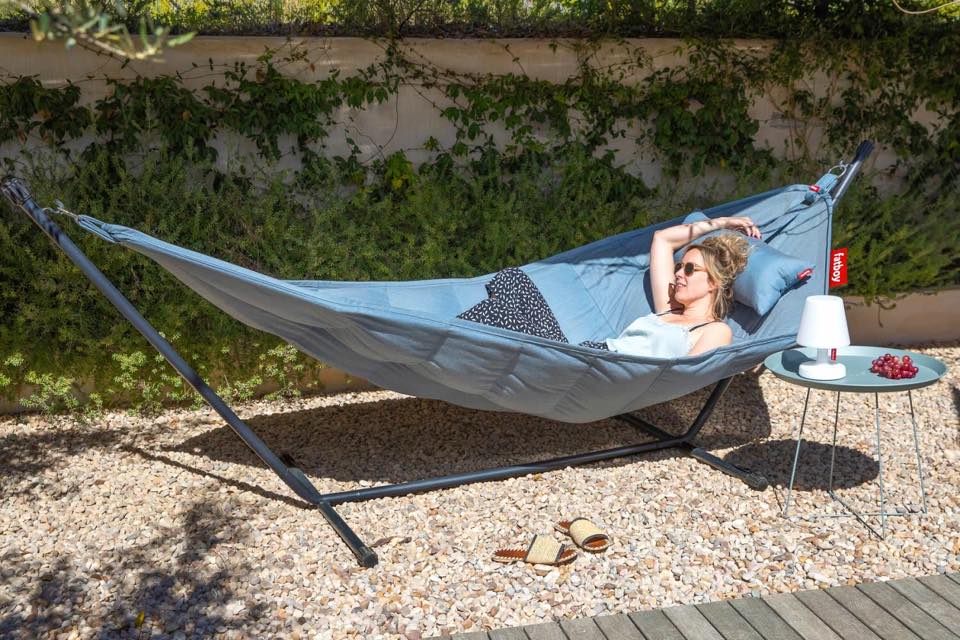 “Is that nuclear fallout?” said my husband the other day, opening the bedroom shutters in his Eeyore ‘Nothing would surprise me at this stage’ voice. He yawns.

Is that a usual response from someone who sees nuclear fallout?  I look from the bed, I’m less pessimistic “Noooo it’s… cherry blossom being blown around.” Then we’re both at the window to look closer.

The cold snap of weather has forced me inside rather than lolling around on the terrace, so I’ve started to do housekeeping activities.

I’ve become a master at fridge revolving. I wake in the morning and think about the meals we will have that day.  Over my morning cuppa, I strategically move items around the fridge like chess pieces, categorised by their best before dates. The veggie drawer is checked. A lentil vegetable stew was made yesterday for dinner with enough to freeze for two other days. Today we’ll do chicken with a cream sauce as they need to be used. Tomorrow we’ll have roasted vegetables and tuna pasta, my chickpea curry the next and the frozen stew again the following day.

We have enough meals for another five days to avoid going out the gate again. As it’s day 17, it marks the day, that if we were carrying the virus when we started quarantine it would have shown by now, this makes us feel cocooned and not want to go outside our gate at all. We don’t want to take any chances.

As we run out of items, they are noted on a shopping list stuck to the front of the fridge. Meal plans are now being done nearly two weeks in advance so we know exactly what we need to buy on that one precarious trip to the supermarket. As a result we’re spending a lot less on groceries and there is a lot less food waste.

I’ve begun to dig deep into the back of the freezer also, something I’ve been meaning to do but put on the long finger – the cats are being fed fish I have had there for about five months, I would’t fancy it for human consumption, but they think it’s Christmas and we’re saving money on cat food. Although, it will probably cost me more in the long run when they refuse to go back to eating tinned food and expect to be fed shrimp and salmon everyday.

While organising the fridge this morning I realised why this cold spell was happening. Of course, it was because we took out the hammock last week when it was 20 degrees. I joked at the time, “It always rains when we take out the hammock, but the way 2020 is going, it will probably snow!”

So I’d just like to apologise to Italy for taking out my hammock and thus causing it to snow. I’m sorry I broke the weather.