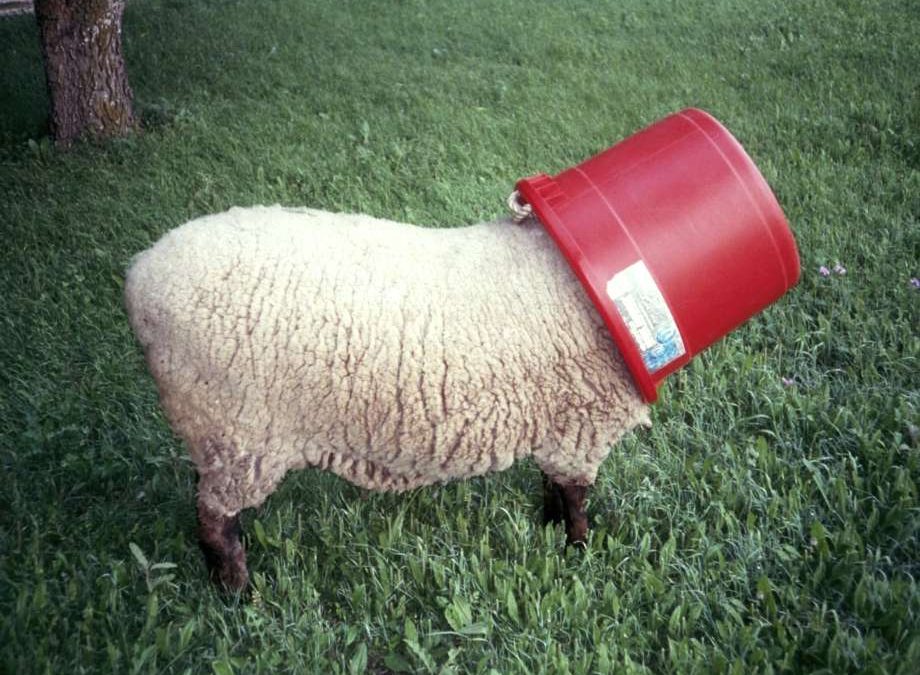 It’s like we are living in a weird Sci-Fi war movie. In ‘normal’ war situations it is the young adults and accomplished soldiers who go off to fight, with a supporting medical team in the wings, while the old stay at home and grieve the dead. In the Covid War we have the elderly generation and medics in the front trenches with the army playing the support role while the young stay at home and grieve for their brave elders.

Future descendants of the doctors and nurses of these times, will talk of their grandparents bravery and resilience, the same way we talk of our grandparents today who fought in WW1 and 2;  “She was a medic in Lombardy during Covid-19.”  People will nod knowing what that meant, what they endured.

Then there’s the Zombie Apocalypse movie element, where you find yourself having conversations behind the locked doors you need to stay behind to be safe; “There’s no cases in our town yet, but across the river I’ve heard there are 23 more today. The north is still being hammered”. In the evening you sit and wait to watch curves, hear the death toll, the number of new cases and the number cured. You calculate, compare and hope.

Throughout this movie that we are all actors in, there’s the strong plot line running of how society is made up of sheep and leaders.

The sheep are not bad people, they are just unable to make a decision for themselves and that makes them dangerous. They are the ones who stockpiled toilet roll and other goods because everyone else was doing it. They are the ones who after stockpiling the toilet roll, they went out for drinks or a meal with their friends incase THEY (the government) closed down the pubs and restaurants and told them to stay indoors. They’ll stay home once told to but until then they are not affected it seems. Their main topic of conversation is the dodgy fear mongering reports they read from dubious underworld sources. They are the ones that when they do find out they have it, they will focus on who could have given it to them, rather than thinking of the hundreds they infected by going to the crowded supermarket, being in that pub, meeting those friends for a harmless coffee. And all the sheep people they infected will be thinking the same, who from China or Italy did they know that could have given it to them? Rather than blaming themselves for being in the crowded supermarket, packed pub or that cafe with their friend.

In the opening scenes of this strange movie, the english speaking media flash horrifying pictures from China and Italy, they follow the progress and demise 24/7 to the point of saturated exhaustion, rallying so much fear that no one wants a Chinese or Italian person near them. When it arrives on their doorstep, the media suddenly changes it’s strategy, no more scary stories – it’s recommended to get some fresh air and just social distance. They show people out walking, groups exercising on a road together but a few feet apart, ‘Aren’t we all great at socialising but with social distancing’ seems to be the jolly theme. Enough of this BOLLOXOLOGY. Go to your house, lock your gate and stay home. If you do it now we will be over the worst of it in four weeks.

In the movie we see a gowing number of individuals who read the news, looked at what was happening in other countries and quietly made a decisive decision for themselves, their families and their communities, to stay home and self-isolate before it was mandatory. They don’t play games with ‘social distancing’ by making allowances. They do not wait to be told what to do by some elected representative.

Then there are the Districts, like on the Hunger Games.

You have Britian saying ‘Tally ho, let’s be a herd and allow natural selection to take it’s course and keep the economy going as money is the important thing here’. You have the Russians doing a very effective one liner; ‘Stay home for 14 days or in prison for 5 years’. The Italians, the romance element, their love for each other spread it quickly and their love for each other will get them through it quicker than anyone else.

We have the US spouting out hugh random cash aid amounts like Dr Evil on Austin Powers, and raising false hope talking of cures that don’t exist, rather than giving decisive direction for people to simply stay home.

The Chinese, who just got on with it, building a massive hospital in 10 days, fought it and lived to tell the tale to others how to deal with it, but no one listened. They become the super heroes and send missions to help others.

In another scene, over a delicious pork roast dinner, a group of people blame the Chinese for starting this by eating bats and such animals that civilised people wouldn’t dream of eating. Let’s keep in mind pork is pig and piggies are as intelligent as your pet dog. Bats aren’t. I’d recommend not eating either.

And then there are short clips of elected leaders. There’s a governor in Texas saying that old people should be ready to die to save the economy and an Irish Green TD saying people with south facing windows should grow lettuce incase there are food shortages. There are State of the Nation speeches full of sentiment, fluffy words and tired social media quotes such as ‘not all superheroes wear capes’,  but they give no decisive action or direction.

The moral of the movie is that the ‘leaders’ were not the ones in suits. It emerges the leaders are the ones who stayed at home without having to be told, they looked after their families and in so doing, looked after their community and medical teams. And that’s how the war was won.

It turns out the elected leaders, needed to give the sheep no choice, as they can’t make a decision for themselves. Once the elected leaders stopped using the vague notion of social distancing, and told the sheep to ‘Go home, close your door, stay with only those who live in the same house, no one else, for two weeks and then we will reassess’, the sheep did it, and the world healed.

The movie ends with people dancing to Italian music in a square, while the hero medics and old people who survived walk by the cheering crowds.